The Cincinnati Stix is a youth baseball organization located in Cincinnati, Ohio. Our goal is to develop young athletes so they can succeed in high school and beyond. We focus on teaching the proper fundamentals which will help players perform well at the highest level of competition. For inquires about the Stix organization, please reach out to  James Muncy (jbmatc77@icloud.com) directly.

The 2021 Cincinnati Stix 16U (Tournament/Travel - Oxender) team is holding individual tryouts for the 2021 season. The team is looking for players seeking the highest level competition and development for the next level. They’ll play in several of the highest-level tournaments, including the week-long Perfect Game WWBA National Championship in Georgia in July 2021. They’re currently looking to add 2 pitchers to an already strong rotation but will evaluate other strong players as well. Please reach out directly to Coach Oxender via email (timoxender@gmail.com) 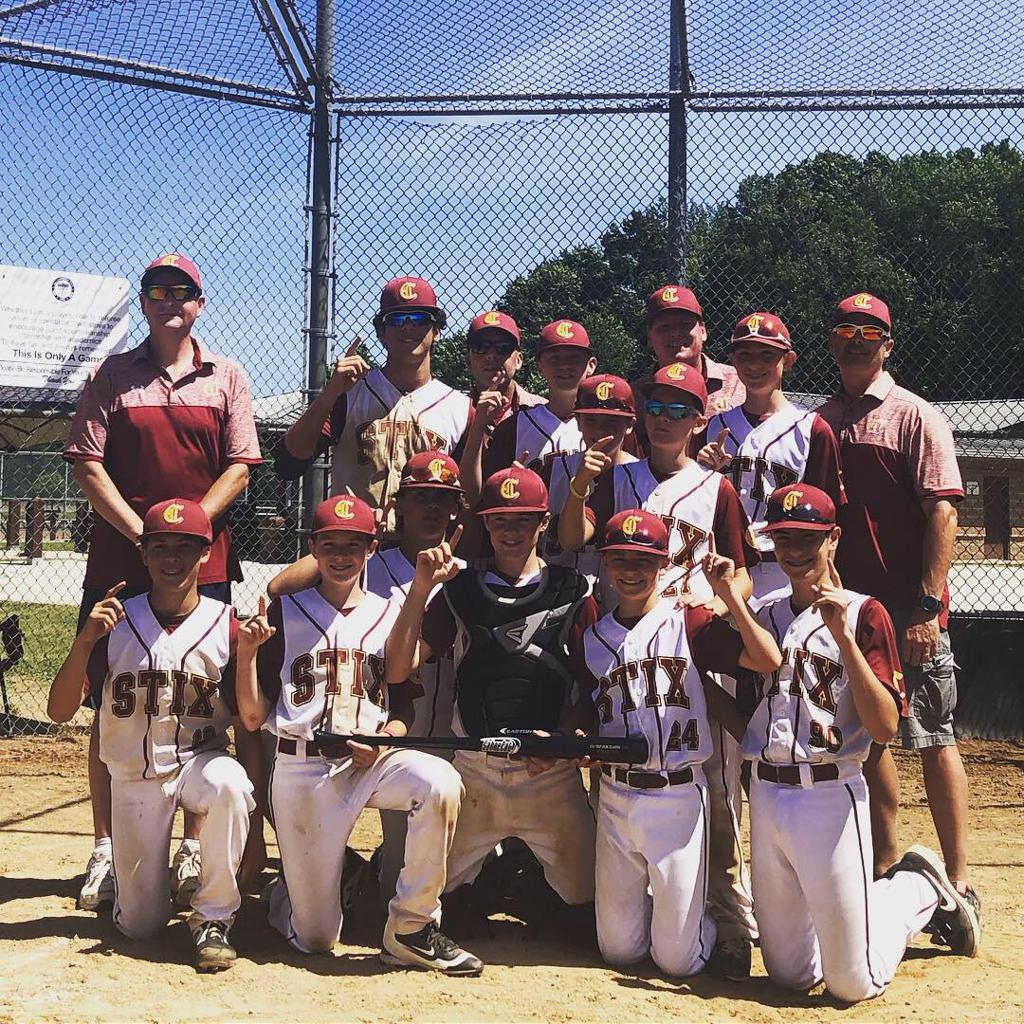 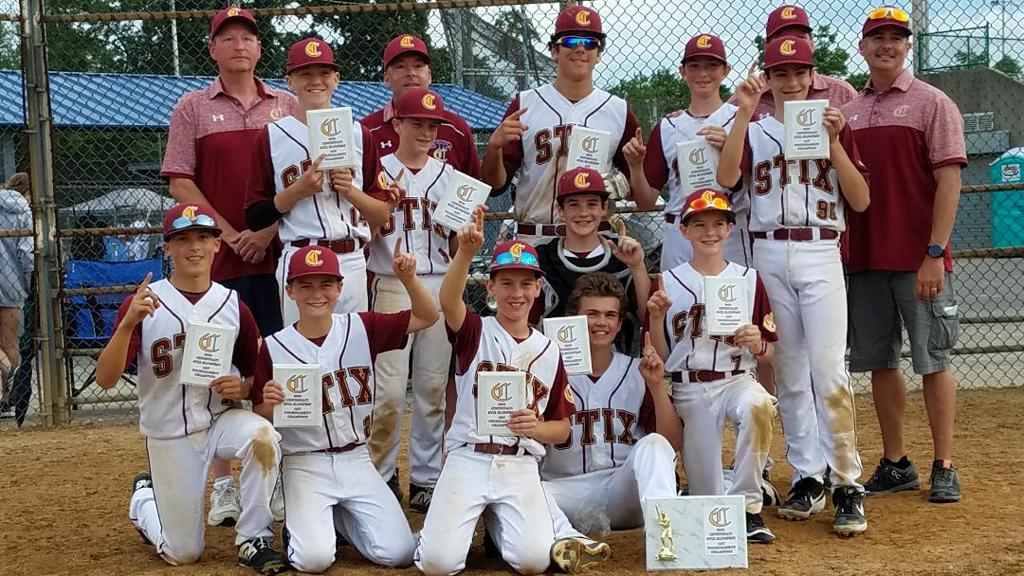 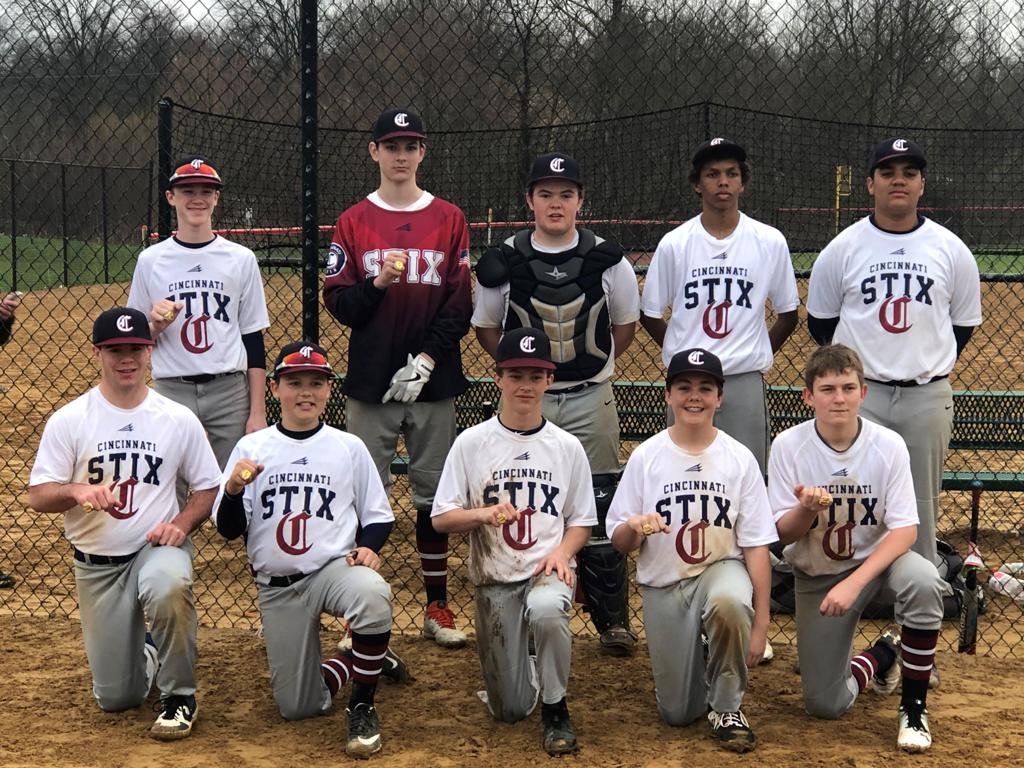 April 7, 2019 – The Cincinnati STIX 14U team started their season off by winning the USSSA Queen City Classic 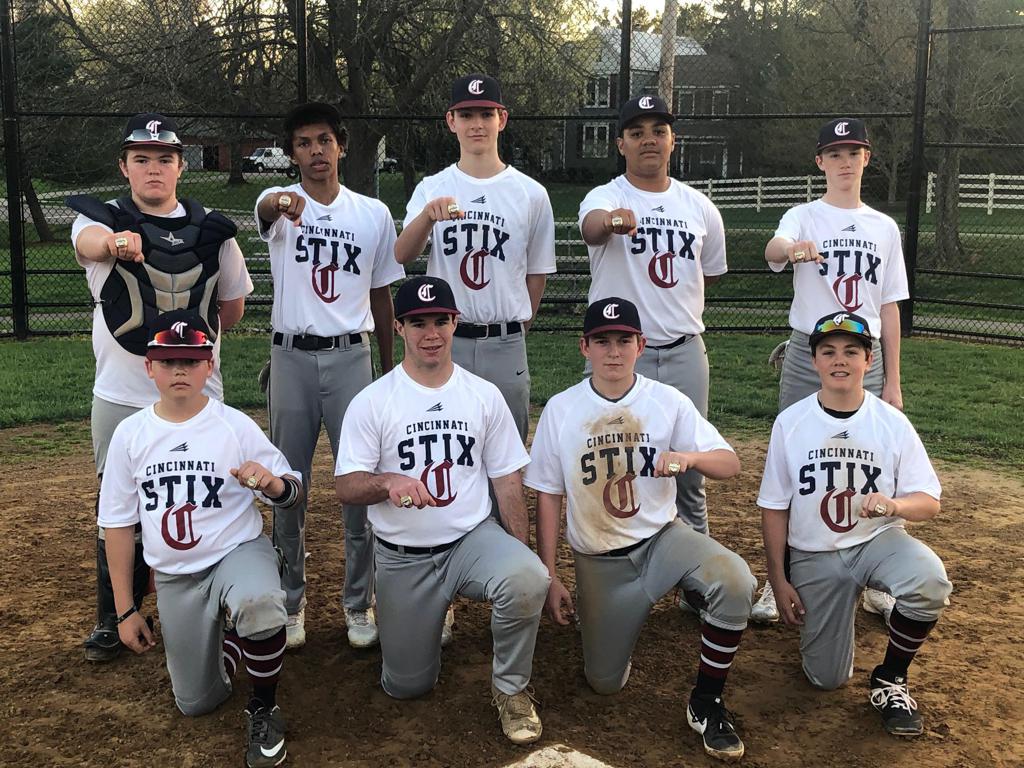 April 14, 2019 – The Cincinnati STIX 14U started their season two for two in Tourney Champions by winning the USSSA – Louisville Thunder Throwdown 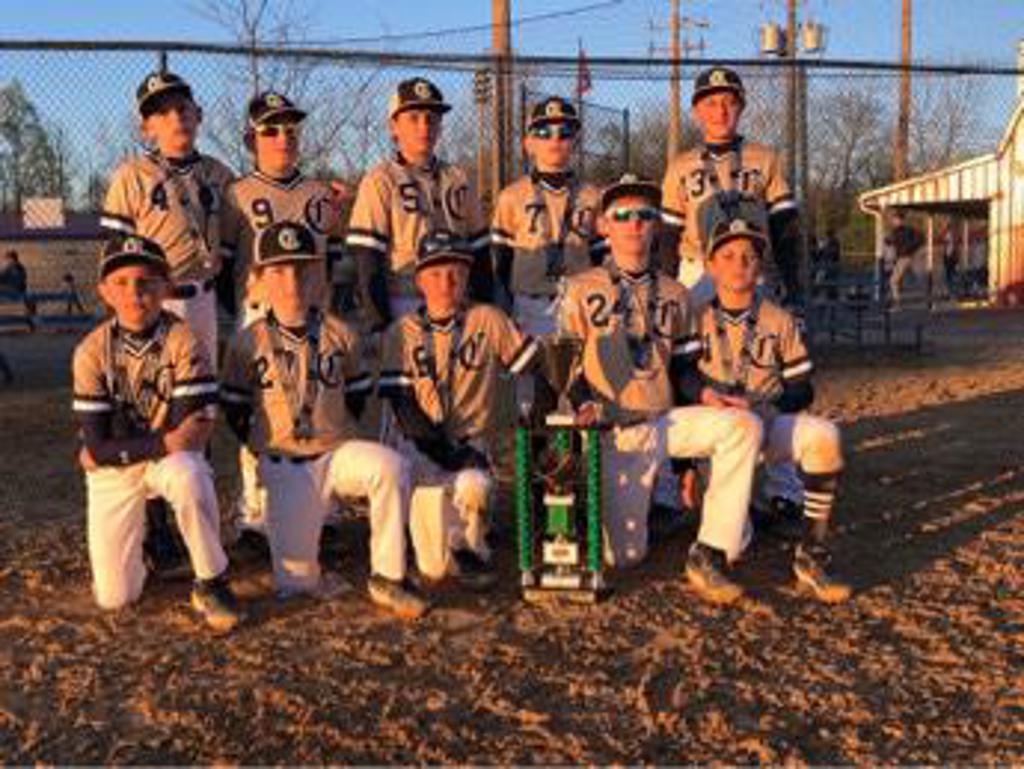 Even through tough weather conditions, Coach Zicka's 10U Stix team battled it out and finished in 2nd place in The Cincinnati Shootout. Congratulations!

Get your gear for Christmas!! Black Friday sale going on now https://t.co/gE6l6miPA9

RT @dukebaxter: Apologize to your players when you loose your cool. They don’t understand why you’re upset and they deserve an explanation…